“A Pandemic in Residence” Is a Must-Read Book | Muslim Girl 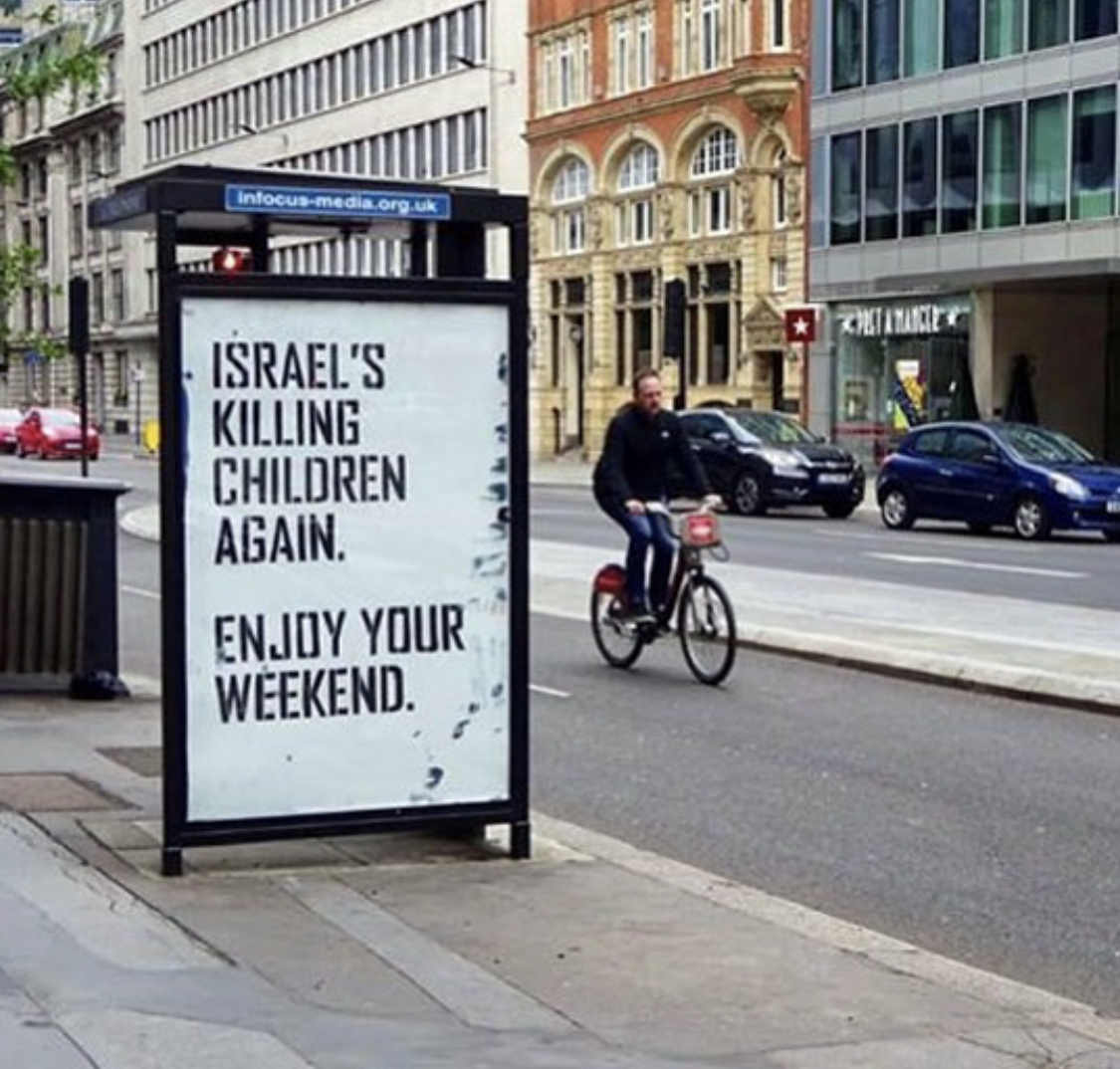 In the midst of Israeli war crimes and crimes against humanity, the Biden administration has moved to sell $735 million of arms to Israel. There are moments when people must come to terms with the full measure of their actions, and the consequences of their complicity. Now is that time for the Biden administration, and all voices in the U.S. government who have supported the unconditional arming and foreign aid to Israel in spite of their human rights abuses.

Recently, human rights watch declared Israel an apartheid state. This is a major development in the criticism of Israel.

However, saying that Israel is an apartheid state has not convinced the U.S. to change course on our support of the state of Israel.

The Muslim community and our allies around the world have watched in horror as the Israeli military has bombed Gaza over the last two weeks.  The response of the White House — that Israel has the right to “defend” itself has been infuriating and offensive to most people.  The current escalation of aggression by Israel began due to attacks on Muslims by Israelis both in neighborhoods like Sheikh Jarrah in East Jerusalem and the attacks on peaceful worshippers at Al Aqsa mosque during the Holy month of Ramadan during prayers.  The recent ceasefire, while a welcome respite from the intense bombing that Gaza has endured, did not end Israeli aggression, as worshippers at Al-Aqsa were attacked within hours by Israelis armed with guns and other weapons.

The full impact of the horrors of the bombing of Gaza are hard to register for us in the States, and trying to comprehend how to help, how to say enough prayers, and how to make our voices heard has been increasingly difficult as the conflict has progressed.  But what has made it even more offensive is that during this chaos and violence, the U.S. has approved a major arms sale to Israel, basically condoning the violence.

The violence, despite rhetoric on the part of the Biden administration and others, has not been two-sided.  The Israeli attacks have been ruthless and killed over 60 children, left hundreds more children wounded, tens of thousands injured, and homeless, with countless lives impacted.  How has the Biden administration agreed to contribute to, and in so doing condone, this violence?

Israel has bombed media and press buildings and killed journalists.

U.S. Congresspeople and the White House have spoken out against certain actions on the part of the Israelis, including the bombing of the building that housed the AP and the headquarters for Al Jazeera in Gaza.

Additionally, Yusuf Abu Hussein, who worked for The Voice of Jerusalem radio, was killed in an attack that targeted his home.

Examples of the horrors are numerous.

In addition to the children murdered, entire families killed, the violence has resulted in the death of a prominent doctor and 17 members of his extended family, as well as another prominent doctor.

People around the world are uniting for Palestine.

Around the world, people are uniting to refuse to support the violence, including in Italy and South Africa.

And in the face of all this an arms sale to Israel?

The Biden administration has claimed to criticize abuses of power by foreign governments, but this clearly is opportunistic and shallow.  The idea that Israel is a democracy is an insane and horribly dishonest lie.  Israel is an apartheid state that keeps two million Palestinians in an open air prison.  The abuse of the Palestinian people through ongoing Israeli apartheid has to end, and the U.S. as Israel’s largest foreign ally has to be first in standing up.  Yet, in the face of this violence, the Biden administration blocked a UN resolution criticizing Israel and has decided to arm them.

Currently in Congress, a few people are taking steps to block the arms sale.  AOC and Bernie Sanders have introduced legislation that is intended to block the sale.

Representative Rashida Tlaib said it best: the United States needs to stop picking and choosing whose human rights we are willing to stand up for.

I am a huge supporter of President Biden, and understand the extreme pressure he faces in trying to work in Washington with the resistance of Zionist Republicans who hate the Palestinian people. But there is a time when taking a stand is necessary and that time is now. The US government must stop supporting the Israeli crimes against humanity. We must stand up for our values in more than in our words, with the power of our foreign aid. The whole world is watching, God is watching, our children our watching.

Start relentless diplomacy with stopping the sales of arms to Israel.

Stop being so quiet.