alislamnews June 15, 2021 Woman in Islam Comments Off on Georgia’s Board of Education Bans Schools From Teaching About Racism In America | Muslim Girl 0 Views 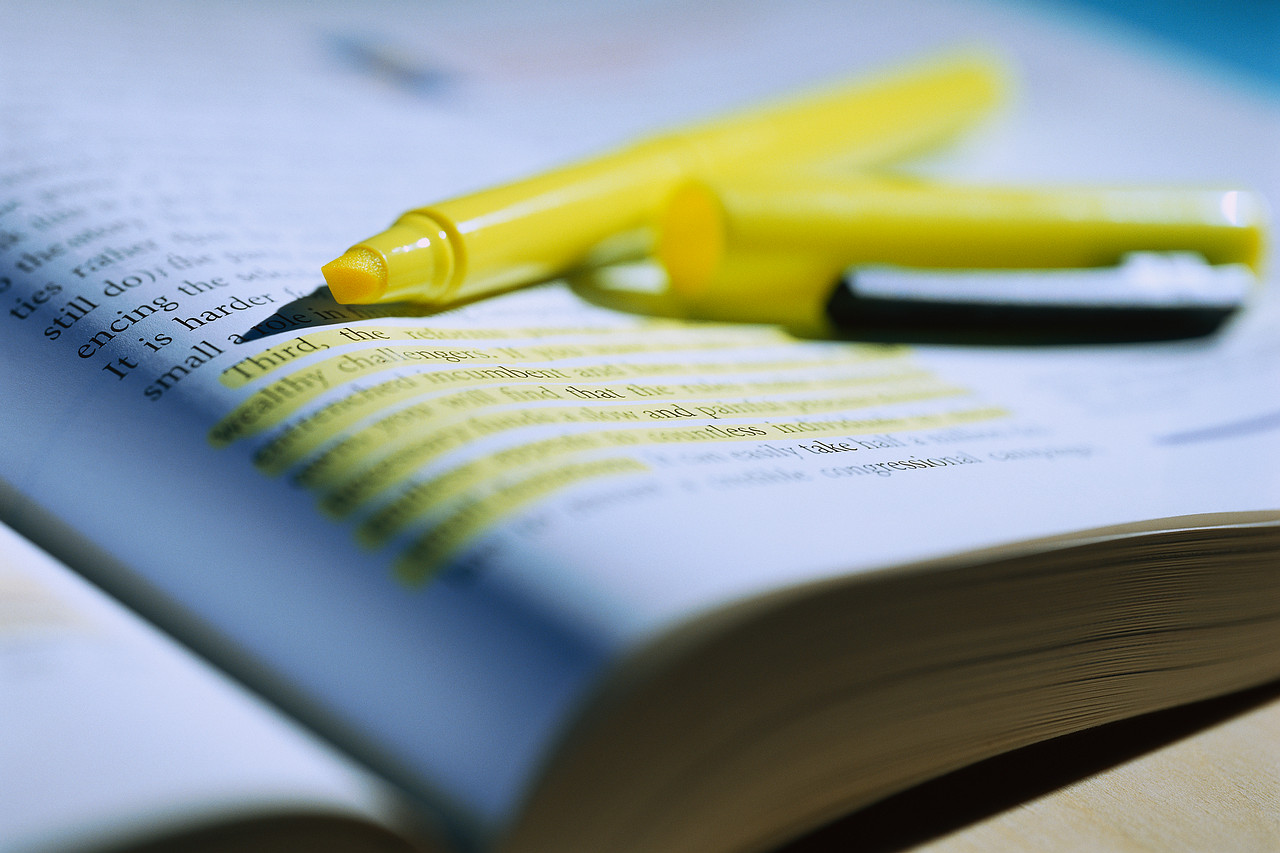 The statement above, which uses blind patriotism as a tool to justify white-washing and villanize anti-racist efforts, comes from a resolution that was passed by the Georgia State Board of Education in early June. The said resolution bans discussion on critical race theory and educating students on the true history of the United States in Georgian public schools. An open letter from Georgia governor Brian Kemp, who claims that critical race theory is “divisive and anti-American,” along with angry parents dubbing the curriculum liberal propaganda, pressured the board heavily.

The resolution goes on to prohibit any classroom material that teaches “that the advent of slavery in… the United States constituted the true founding of the Unied States; or that, with respect to their relationship to American values, slavery and racism are nothing other than deviations from… the authentic founding principles of the United States, which include liberty and equality.”

Conservatives, following in Trump’s footsteps, are scrambling to reverse the progress our country has made in the past year by trying to influence those who are most impressionable in our population: children.

By attempting to isolate America from its past, Georgia’s board of education creates a piece of censorship that is blatantly promoting lying to America’s children about their country’s roots in hundreds of years worth of anti-black actions and white supremacy. The board claims that teaching racism from a historically truthful lens would cause white students to feel “psychological distress on account of his or her race,” making clear that they believe any potential discomfort that might arise from these important discussions is not worth it. Not only is this incredibly dismissive of the struggles that are far greater than the mere discomfort of white people, but this type of message should not be sent out to young students in any context if we want the future generation to consist of critical thinkers who are able to make fair judgments.

Everton Blair Jr., the chairman of a local Georgian county’s school board, criticized the resolution heavily, saying that “preoccupy[ing] ourselves with a debate on whether our current state is or is not racist misses the educative point altogether” and “centers our pride and desire for exceptionalism instead of contending with the ways in which we can acknowledge past harm and move forward in making things better.”

Casey Bethel, Georgia’s 2017 ”Teacher of the Year,” holds the same sentiment. From his perspective as a former educator, he says that teachers do not teach with the intent of shaming white students or America; they only want to “present the content, facts, and evidence to students and allow them to think for themselves,” and ultimately, values of diversity and equity “are contained in the pledge of allegiance when we affirm that we seek to be ‘one nation, under God, indivisible, with liberty and justice for all.’”

Georgia’s educators and local figures in education understand what is really best for their students. Unfortunately, many — overwhelmingly conservatives — still fear teaching the facts about America’s relationship with racism, believing that it is a personal attack on themselves or the country. Besides Georgia, a whole slew of states, such as Florida, whose board of education recently passed guidelines on critical race theory similar to Georgia, are considering banning the same curriculum. This all comes after the year the Black Lives Matter movement and nationwide anti-black racism efforts became amplified significantly, which is also the year where Trump said that teaching “the horrible doctrine [of systemic racism] to our children is a horrendous form of child abuse.”

Conservatives, following in Trump’s footsteps, are scrambling to reverse the progress our country has made in the past year by trying to influence those who are most impressionable in our population: children.

As an American public school student currently enrolled in a U.S history course myself, I genuinely do not understand why confronting the truth has become a hot button issue. None of my white peers or any student at my school is being shamed when we learn about the horrors of chattel slavery or the disturbing laws of the Jim Crow era; we are simply seeing the U.S from an unbiased viewpoint and blossoming into better young citizens with the information that we acquire. The holistic education my peers and I receive about our history fosters much needed discourse about racism and leads students of all races to participate in social justice efforts at my school, which is what the rest of American schools should look like if we want to improve the conditions of our country. Warping reality and cherry-picking out the flowery parts of American history like Georgia’s board of education wants to will not equip students with the tools they need to create anti-racist progress in the future.

“The rich inheritance of justice, liberty, prosperity and independence, bequeathed by your fathers, is shared …