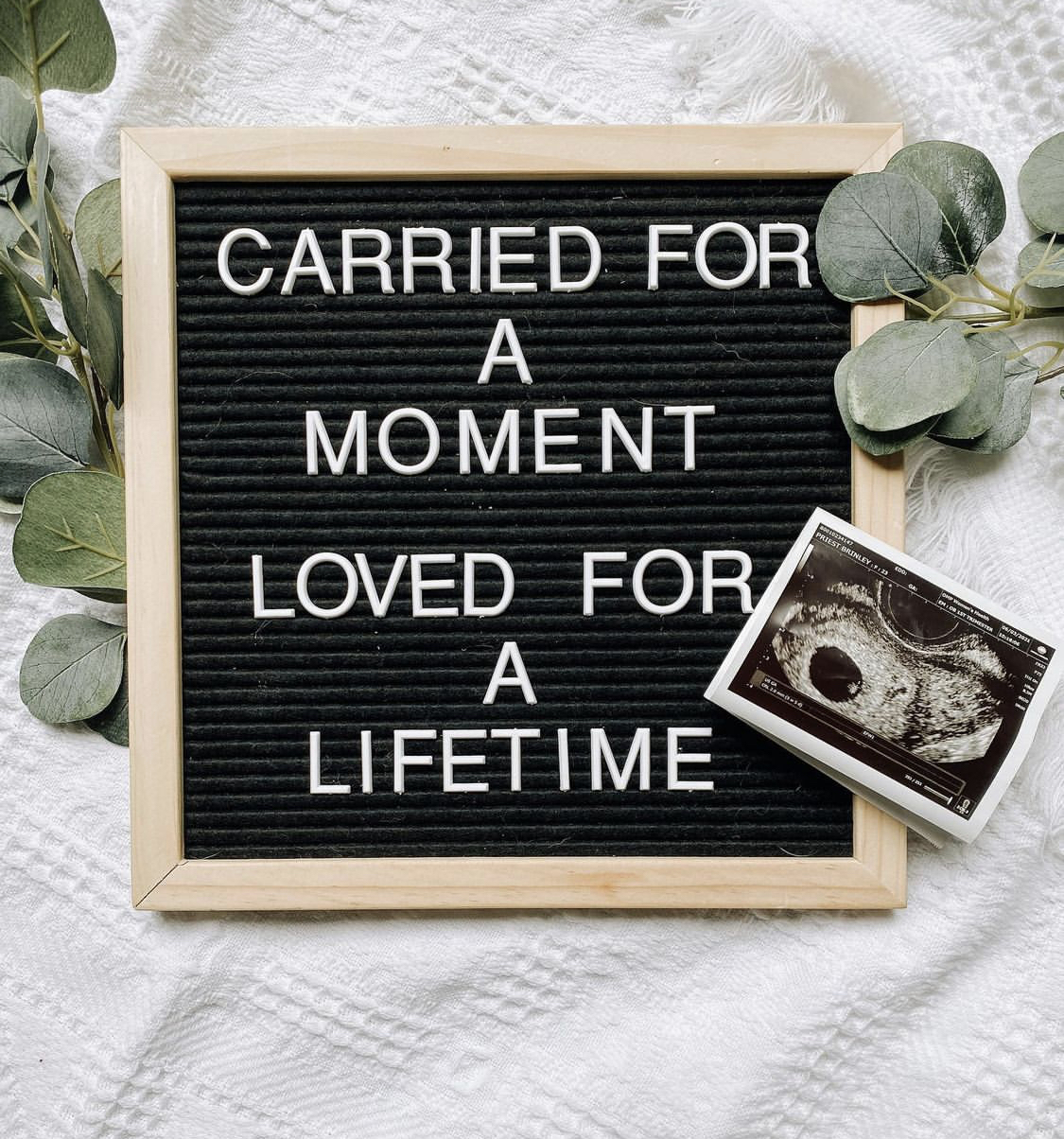 The names in the article have been changed to maintain the privacy of the individuals.

When I saw mention of the idea for this article in our weekly pitch list, I quickly jumped at the opportunity to write it. Somebody very close to me went through this a while ago, but I had been unable to offer them any support. I felt writing this article necessary for two primary reasons: to comfort them, and to help other women share in their loss.

About 10 to 20% of pregnancies end in miscarriages, yet the subject remains taboo around the world. While researching this topic, I found that the term was used simultaneously with abortions. Especially with regards to Pakistan, where there was more availability on statistics for abortion than miscarriages, as if the country is in denial of the reality of miscarriages.

According to the Royal College of Obstetricians and Gynaecologists, “miscarriage” is defined as the spontaneous loss of pregnancy before the fetus reaches viability (up to 24 weeks of gestation). Unlike abortions, this is an unplanned loss of pregnancy.

While there was little information regarding miscarriages available online, there seemed to be no personal stories shared by Pakistani women — at least openly. I reached out to my friend, M, to share her story of her tragic loss, hoping that it will prove cathartic for her and others. It doesn’t take the pain away, but sharing it helps you see that you are not alone.

Pieces of a woman

M had only been 24 at the time of her marriage — something that is not uncommon in the Desi community. The couple had not been trying for a baby. It was still early for them. However, kismat had other plans. After five months of being married, M started exhibiting the signs of conception. Although she is a medical practitioner herself, she hadn’t thought of the possibility of being pregnant. It was Ramadan after all, and given the heat of summer in Pakistan, it was normal for one to feel weak and sick.

Being a new daughter-in-law in a joint household, she didn’t want to bother anyone, in fear that her condition might be brushed off as “running away from her duties,” she tells me. By the time she took her pregnancy test — which came out positive — it had already been too late. She was eight weeks in. But her baby had been dead for two weeks. This was the first of her two miscarriages.

What followed after were half-sympathetic condolences.

It was God’s will. Don’t be sad, God will bless you with another one.

But this one is gone! She would cry to her husband, as they both tried to hold onto each other through their grief.

First came the condolences, then came the blame. M recalls how she had been lying in bed, her DNC procedure scheduled for the next day. Her sister-in-law had come up to her and called her out on letting her husband cook for himself. Such an undutiful wife!

First came the condolences, then came the blame.

What was worse than the tragedy was how casually it was brushed aside by others, and worse even, M was expected to do the same. Her mother-in-law had lost her twins in the third trimester. Heavily pregnant, the lady would travel by bus to go to work every day only to come home to look after the house. She already had a one-year-old and too much work on her hands that there was no time left for her to grieve. Her own experience was such that she imagined the same indifference for her daughter-in-law, M tried to justify.

Her reasoning made me realize something; women have been conditioned to behave like machines tasked with bearing kids upon kids. In case of miscarriages, one must move on and try for another ASAP, for machines must not stop. To brush such incidences aside then becomes a necessity. Hence the mother-in-law’s response, and similar expectations from M.

M is now a mother to a healthy 10-month old. But she still sometimes wonders what her other kids would’ve looked like. For her, grief has remained constant. However, due to a child, she now has less time to think about it. Although, she finds that talking about such experiences is too personal for her, still, she doesn’t let herself suppress her emotions.

What is the role of a doctor in this?

Generally, one would imagine an empathetic response from doctors, proper care, treatment, etc. Sadly, often that is not the case — at least not in Pakistan. Due to understaffing, doctors have their hands full and are unable to treat their patients as required.

Surprisingly, as per the reproductive and maternal health guidelines from 2020, issued by the health ministry, there is no mention of miscarriages. Whatever guidelines that are in use are taken from other countries.

To get a better sense of the matter, I reached out to Doctor S. She has been working for over three years in both rural and urban areas. Although her department is general medicine, she still ends up getting up to two to three cases of miscarriages every other day. She affirms my comment on the lack of guidelines available to doctors for proper treatment.

She mentions that majority of these cases are from rural areas due to two primary reasons. First, anemia and other nutritional deficiencies, and second, no proper family planning. In her duration of work, she has found that in certain cases, family members also tend to get hostile towards women. They blame them for being reckless, etc.

In many cases, women end up exhibiting psychological distress. Some go into depression and others complain of PTSD — something not taken very seriously here. Shockingly, even gynecologists don’t refer such women to psychologists or psychiatrists.

It is interesting to note that for a country where the health ministry appears to be least concerned about miscarriages, the Sindh (a province of Pakistan) Government had passed a Maternity Benefits Act, 2018 whereby women are allowed a paid leave of one week in case of a miscarriage and up to four weeks in case of a stillbirth. This is far more time than what New Zealand gives to parents as per the new bereavement legislation.

Talking to M made me understand what it means to grieve an unborn child in a society where it is not considered a big enough loss. As somebody who has not experienced such a thing, I know I can’t fully comprehend what it means. But at the very least, it has helped me understand how I can be there for those who have been through this.

More power to all those mothers who never got to hold their little ones in their arms.

Disclaimer: This article is in no way meant to substitute for medical or mental health …